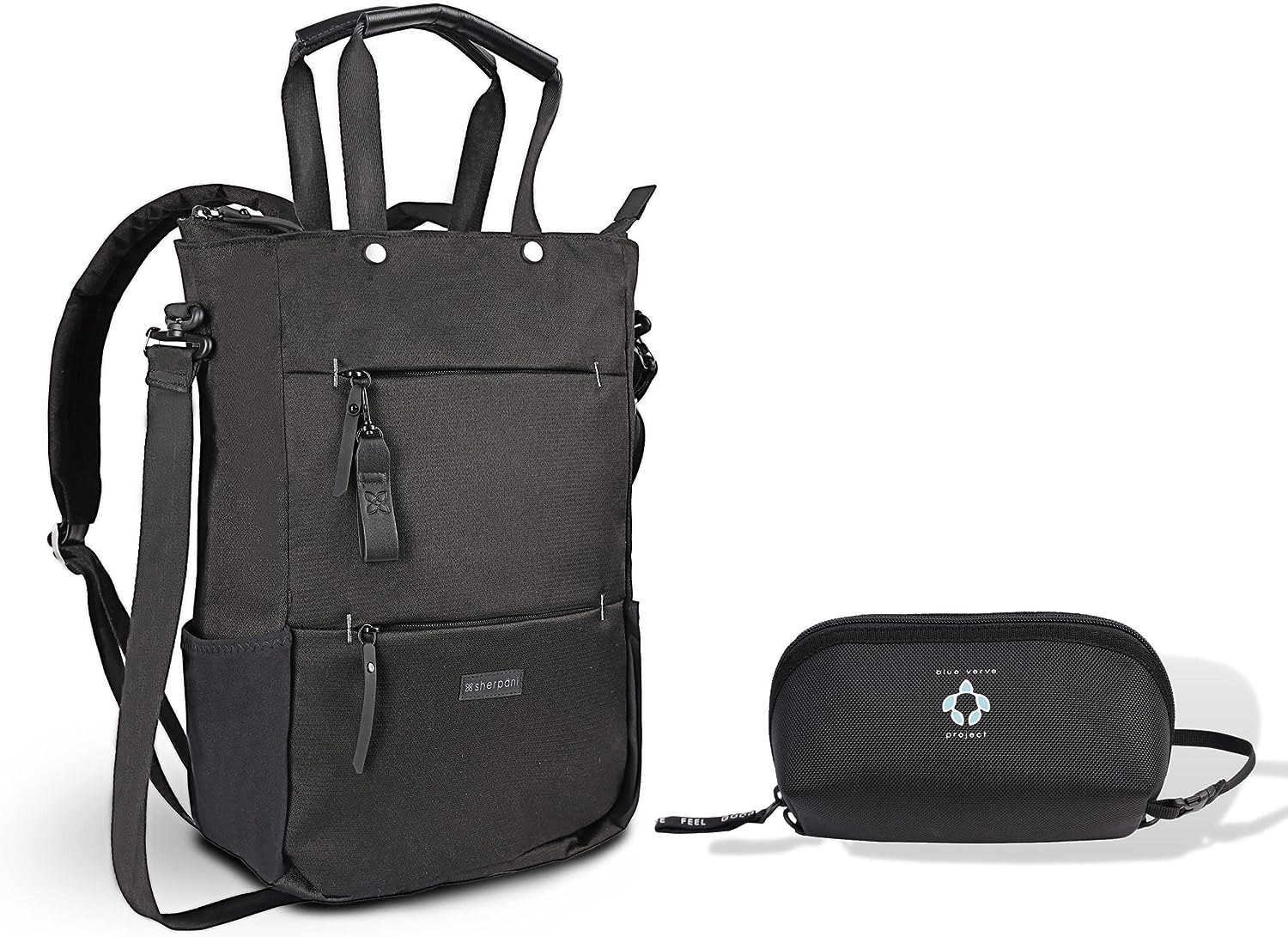 Designed For Active Women On The Go!

Balance work and play with the Camden 3-in-1 backpack. The Camden can be worn as a shoulder bag, tote, or a backpack. A padded 15’’ laptop sleeve, organizational pockets and a luggage pass-thru lets you take your Camden from the office to a trip around the world.

DESIGNED FOR YOUR LIFESTYLE